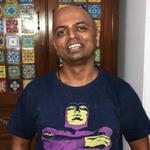 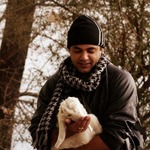 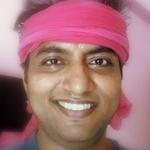 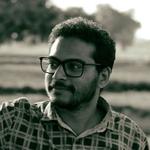 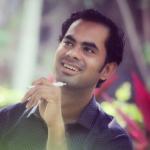 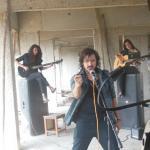 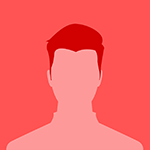 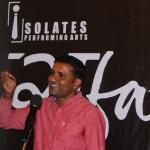 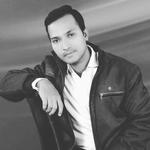 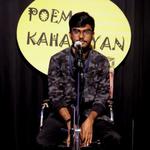 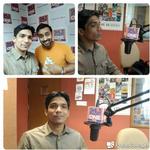 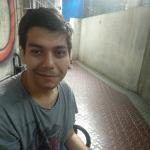 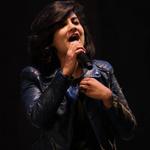 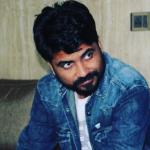 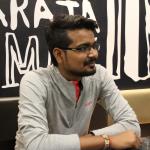 Get noticed by recruiters

Add the tags that best define your skills and experience. Relevant tags will help the recruiters search and find your profile easily.

You need to login as a recruiter to access the documents. Register or login to continue.

Your request to see the documents of a talentrack Platinum Talent is received, our team will contact you shortly to understand your requirement and connect you to the talent.

Alternatively, you can email us at siya.khanna@talentrack.in with any specific enquiry.

You can expect the artists to apply shortly. Please check applications in a while.

Pay now to complete your membership